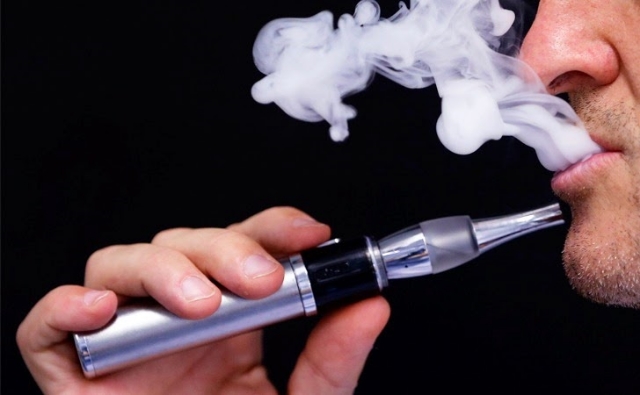 Legislation relaxing marijuana laws has swept across America over the last 20 years, while there has been a noticeable shift in the opposite direction regarding tobacco laws. Not only has legislation affected tobacco product sales, but the past 20 years has seen an increase in states restricting smokers from, you know, actually smoking – going so far as to tell them where they can smoke. When the state of California passed the nation’s first indoor smoking ban in 1995, it opened the floodgates for many states to come. In 2012, North Dakota became the 28th state to enact an indoor smoking ban.

Some states allow exemptions in adult-only venues, such as bars, casinos and smoking rooms, but the strictest legislation didn’t just leave smokers standing out in the cold, it attempted to push them down the street and practically out of public view. When Washington voters passed a referendum in 2005 adding smoking to the state’s existing Clean Indoor Air Act, the goal was to clean up the air directly outside public places as well by banning smoking within 25 feet of doorways, windows and ventilation systems. It remains the strictest state-wide smoking ban in the United States. (In 2013, the city of San Rafael took California’s smoking ban to unprecedented heights by barring smoking in private residences.)

As with any prohibitive laws, the next logical step for the smoking public is to exploit the loopholes. If your local watering hole is lucky enough to have a hidden deck or patio, those are often co-opted into smoking areas. It’s not technically legal, but the odds of getting in trouble for it are low (and, if we’re being completely honest, nonexistent). In the case of hookah lounges, proprietors sell annual memberships, thus transforming a public space into a private space. Of course, these “memberships” are very small (as low as $5), so it hardly puts a dent in patrons’ wallets.

Then there are electronic cigarettes, which have risen in popularity over the last decade. Introduced in 2004, e-cigs (or vape pens, as they are commonly referred to) emit a cloud of vapor devoid of many of the toxic chemicals found in cigarette smoke. With some added flavor, the billowing discharge is a lot more “pleasant” than a Marlboro Light. Still, hundreds of municipalities have added them to the list of items banned by previous legislation. (State laws typically allow for cities and counties to enact more stringent policies regarding tobacco use in public.)

The poster boy for divergent smoking laws appears to be Oregon. On January 1, 2016, Oregon’s statewide e-cig ban goes into effect, expanding restrictions imposed by the state’s Indoor Clean Air Act passed in 2007. Considering Oregon just became the fourth state to legalize recreational marijuana (as of October 1st this year), the Beaver State has given marijuana its day in the sun, while pushing tobacco further into the realm of obscurity.