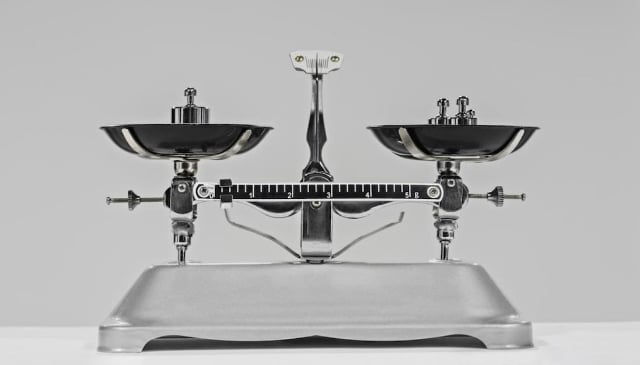 All of our posts so far on CodeTalk have focused on real, tangible subjects. As such, our first blog post of 2016 is a fun, hypothetical thought experiment: what if the United States switched to the metric system? And, more specifically, what would the repercussions be in the codification industry?

The United States is the only industrialized country in the world that doesn’t employ the metric system, instead using (for our purposes) inches, feet, yards, miles, etc. to measure length and distance. The fun part is converting from American customary units to metric. Officially, 1 inch = 2.54 centimeters, 1 foot = .3048 meters, 1 yard = .9144 meters, and 1 mile (5,280 feet) = 1.609344 kilometers.  Thanks to the Internet, converting on the fly is much easier than it used to be.

If overhauling the entire system was as simple as just punching numbers into an online calculator, then who would complain, right? Of course, it’s not that simple. A good way to illustrate this point is a standard zoning code. We’ve talked about them before, from construction to exclusive special features. A zoning code is chock-full of regulations, covering everything from building heights to how far awnings can extend over sidewalks. It doesn’t stop there. Here’s Table 18B.30.020-1 from the Pierce County (WA) Code, which covers sign dimensions:

Now, imagine having to change that table – and dozens of others – for thousands of zoning codes across the country. It would certainly be a lucrative endeavor for professional codifiers, because that means a lot of work for us. On the other hand, it’s also a lot of work. The windfall associated with overhauling the entire system could present major hurdles from a production standpoint. Imagine a handful of editors essentially re-writing hundreds of zoning codes, including converting all the measurements.

There are other complications to consider beyond the editing process. Here’s one scenario that would frequently arise: policy often dictates that renovations affecting a significant percentage of original structures be forced to adhere to updated regulations. In other words, excessive modifications to existing structures render the grandfather clause invalid.

You can see where this is headed: if a building was constructed under the old measurement system, then it would be cumbersome to implement metric units for remodels. This is where old versions of codes become especially vital. Of course, the good news is, we have those. As a codifier that prides itself on forward-thinking electronic features, one idea would be to develop an automatic conversion tool into online zoning codes. Instead of breaking out a calculator or referring to standalone chart, just click or hover over a hyperlink and, voila, metric.

These are just a couple of the challenges we’d face in a new metric world…err…country.